Ayahuasca is the mixture of some healing plants prepared by shamans as the brew for drinking during shamanic ceremonies for healing purposes.

Ayahuasca brew is drunk during the Ayahuasca Ceremonies in Peru and other countrie and include several different sacred plants.

Ayahuasca – the “Vine of the Soul”, Banisteriopsis caapi is the first main ingredient of the brew.

The genus Banisteriopsisis comprised of hundreds of different species of vines, growing id Central and South America.  The main constituent in the plant, important for the ayahuasca brew, called beta-carboline alkaloids, which is a MAO inhibitors. They block the activity of certain naturally occurring enzymes in our bodies, called “monoamine oxidases” (MAO), which are blocking the psychedelic molecules of DMT to be active in our body. Caapi vine sets up human brain receptors for high activity and prepare it for activation of DMT molecules- which is the vision-inducing agent. While the MAO is in the suppressed state, achieved by the beta-carboline alkaloids  in caapi vine, the DMT gets attached to the brain receptors and let our visions to flow free, without limitation imposed by our conditioning systems.

Ayahuasca vine is the sacred medicinal plant and it has much more healing powers, then just MAO inhibitors actions. The vine has its own psychedelic agent, which is the vision activator. Compaunds in vine have antibacterial properties, antimalarial properties; it helps to fight the development of Parkinson disease.

The second most important ingredients in the ayahuasca brew are the leaves from Psychotria viridis – Chakruna.

Chakruna is the shrub, growing in lowland tropical forest of Central and South America and the main ingredient in the Ayahuasca brew. The leaf contains the psychoactive alkaloid DMT. DMT is the most potent vision-inducing agent known at present time.  Chakruna used to make an Ayahuasca mix throughout Peru, Colombia, Brazil and Ecuador and the most used DMT mixture by Amazonian shamans.
DMT is not only found in many hundreds of plants around the world, but it also produced in our own bodies. But thanks to the naturally produced enzymes of our body  – MAO, the DMT is not triggered in our body all day long. Amount of DMT content in growing plant, varies in different time of the day, being the highest concentrated at down and the lowest at midnight. It is suggested to harvest the plant in the early morning in order to obtain the highest psychoactivity from it.

Although, Chakruna, it is not the only DMT containing mixture used in the Ayahuasca brew. There are some other plants, containing DMT used by different shamans, but usually is it the chakruna they use.

There are other healing plants that gets added to the ayahuasca brew. The choice of plants depends of the lineage of shamans. The recipes vary greatly.

The Amazonian tobacco – mapacho is often added to the Ayahuasca brew. Tabacco has been used in South America as a traditional medicine for centuries and it is very potent healing plant, as well as it is very addictive. By Amazonian people it has been used as antiparasite, as wound healing, reduce inflammation of joints, to treat chills and enhance hair growth. Mapacho leaves have the highest amount of the potent alkaloid nicotine. It has cell-protecting, anti-inflammatory properties, and it MAO inhibitor and mood modifying properties. Smoking mapacho during ayahuasca ceremony helps to enhance the activity of the brew. It is also used for its protective and spirit-enhancing properties.

Some shamans adding to the Ayahuasca tea – toe or Brugmansia in a very small amounts. The plant known is angel’s trumpets and has beautiful looking bell-shaped flowers with very nice fragrance at dusk, which attracts sphinx moths for pollination. The plant is used as decorative plant and it may have white, pink yellow or orange flowers.
Brugmansia is very toxic in large amounts, so it is critical to be careful with these plants. It is most extreme of the admixtures that could be added to the brew. The leaves and the flowers are used for medicinal purposes. The whole plant and specifically the seeds are very toxic and need to be used only by professional shamans, connected with the plant spirit, understanding the character of the plant and using it very careful.
Shamans use different varieties of plants  to help with different ailments such as cold, fevers, chills, joint pain, muscles pain, cramps, promotes vision, it may induce abortion. Brugmansia can produce extreme visions and is not favor by many people. The spirit of Brugmansiais considered one of the major medicine spirits of South America with very strong potent forces – it is a wise and demanding teacher and need to be used very wisely and carefully.

Coca – Erythroxylum coca is one of the most controversial plants in the world. Coca was used thought South America by shamans and has been a part of native traditions for many hundreds of years. Chewing coca leaves by native people have continued from those times to the present. Coca leaf tea is a very popular beverage in Peru and it sold loose on the markets and in every Peruvian store. The tea has a very small amount of naturally occurring cocaine, but its stimulating effect actually is less than from regular black tea. Coca leaf is rich in flavonoids and phenols, the super-oxidants kaempferol and quercetin, which protects cells from early fragility, helps to keep strong capillaries and enhance heart health. When used as the whole herbal form leaf is a great source of vitamin A, riboflavin, iron and calcium. It may help to regulate blood glucose, enhance metabolism and helps to control the weight and prevents obesity. So, as much as coca leaf can be good for you, isolated from leaves cocaine can kill you. Coca leaves some times are added to the brew of Ayahuasca tea, but it is not used too often and is used in the small amounts.

Some of the shamans use many different barks in their Ayahuasca brew.  Various tree barks are used in order to invite the protective spirits of those plants added to the brew and to make the brew more potent.

Palo santo is a tall tropical tree, used a lot during the Ayahuasca Ceremonies. It barks contains the chemical compounds similar to myrrh and frankincense. Indigenous people have been using the plant for centuries. Burning the wood is used to clean bad energy and to attract good fortune. The aura of participants in the ceremonies and the ceremonial place often smudge with the Palo santo smoke in order to prepare for the Ayahuasca ceremony, the wood is often burned during the ceremonies..
It been found in research, that essential oils found in the tree is slow down specific type of breast cancer. It has antibacterial properties and helps to relieve joint pain.
The uplifting smell of palo santo makes the atmosphere of Ayahuasca ceremony to be very relaxing and clean.

Restore Your Vitality, Open Your Heart 11 Days Trip in Bulgaria for Rose Valley Celebrations and Festivals 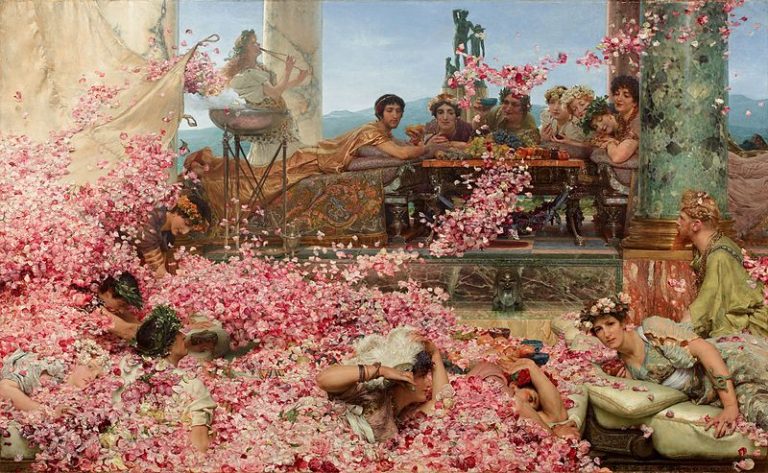 The Information Below is for Russian Speaking Customers